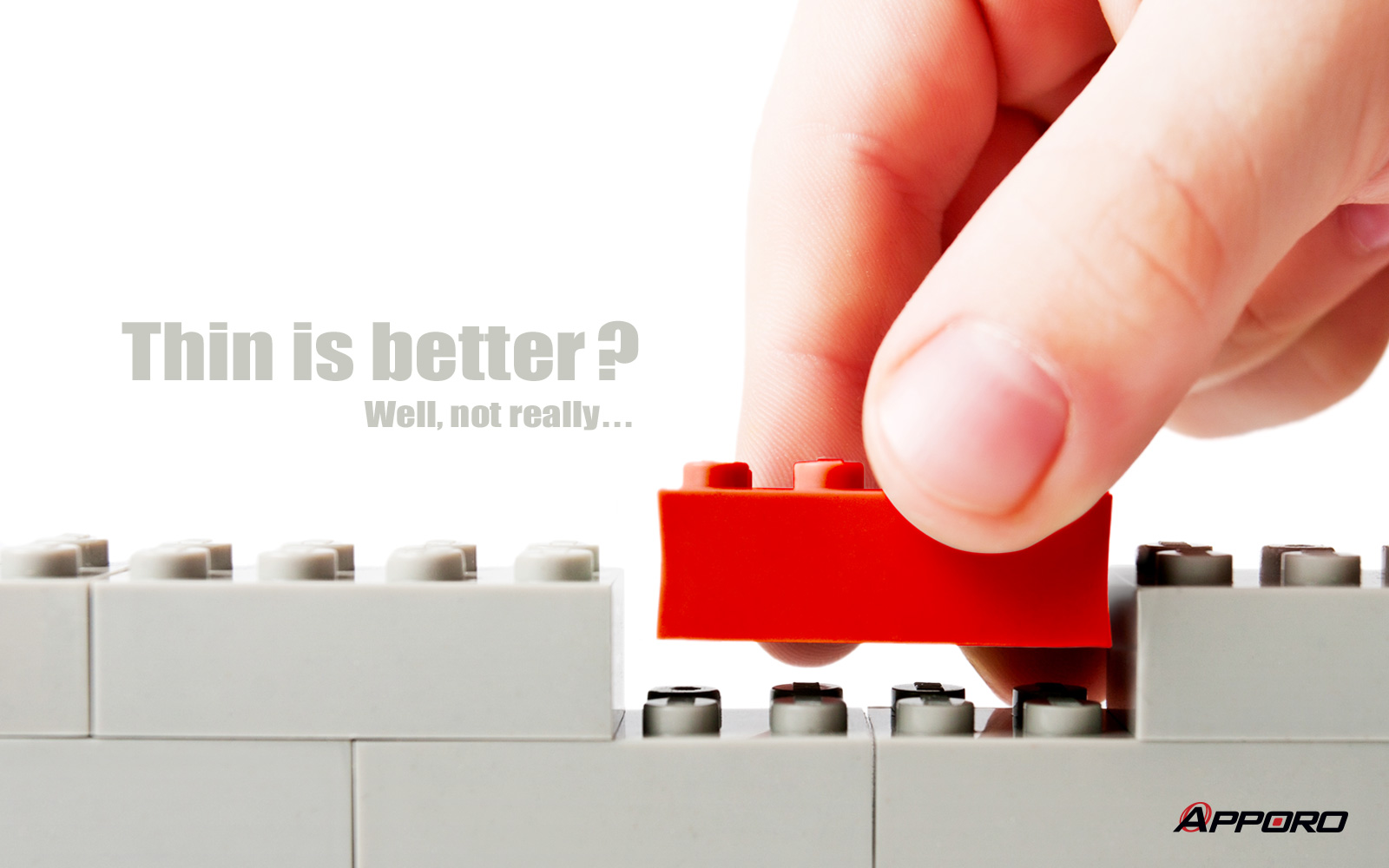 It is always exciting to carry out new projects. However, before moving on to the production process, you have to make sure that your design already includes all the factors that might have influences on your parts.

This time, Apporo would like to share with you how material shrinkage happens, and how it can affect your parts. Shrinkage(*Ref.1) is a physical phenomenon generally happening to molding parts made by plastic injection and die casting. It refers to the volume contraction of polymers or metals during the cooling and rigid step of the solidification processing. This volume contraction of polymers or metals often results in distorted parts and dimension differences. In general, there are three main issues for variation in parts shrinkage as below.

1.) The shrinkage rate around the inlet gate is less than it at far end of the mold cavity due to pressure of plastic flow.

2.) The greater holding pressure, the less shrinkage rate. Shrinkage increases as the part wall thickness increases. In that way, non-uniform wall thickness could result in part warpage due to differential shrinkage. 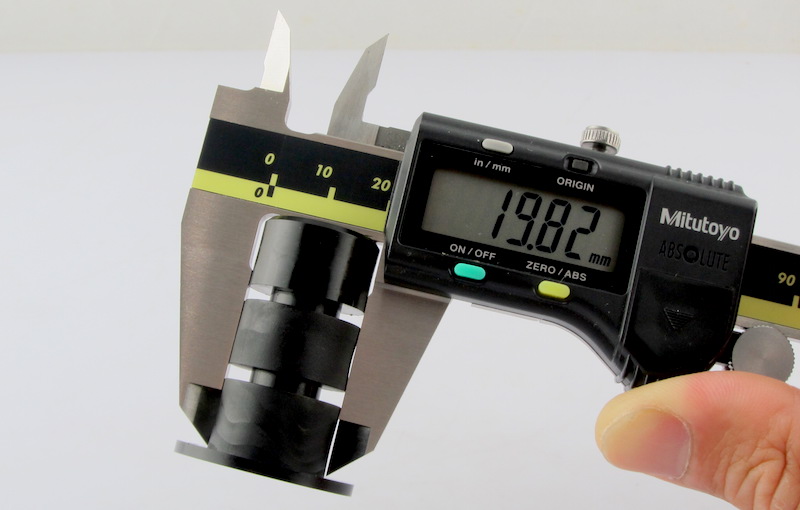 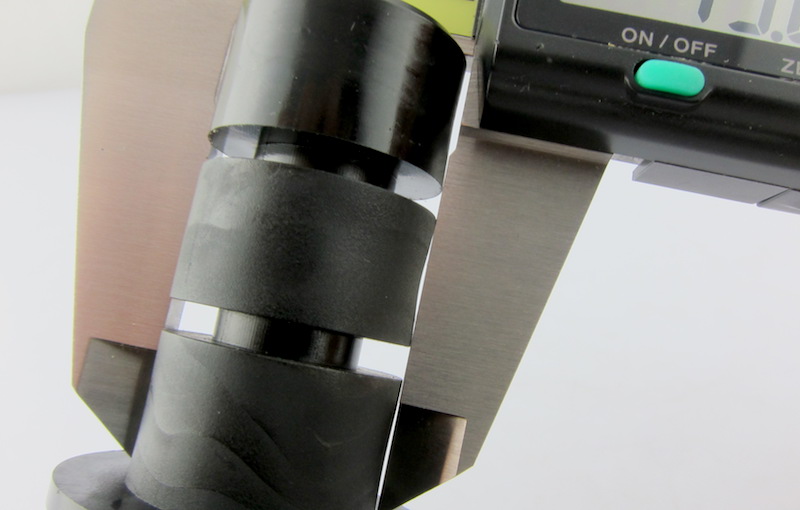 Speaking of this issue, Apporo happened to have a relevant case, which can be a concrete example. One of our customers once provided a plastic injection part. According to the original design, the part dimension was between Dia 13.15 / 13.25. However, the measurement turned out to be Dia 13.10 at one end and Dia 13.33 at the other end. The customer therefore was perplexed over the nonconformity and inquired if Apporo could look into the problem and give some feedback.

After examining the part closely, we pointed out two possible factors:

a.) Dia 13.10 was from the shrinkge of material, as different thickness resulted in different shrinkage in dimension, so the part slightly deformed and inner hole dimension changed a little bit.

b.) For off-mould sake, there should be a necessary draft angle, so the conic hole was done.

Then, to help our customer deal with this issue, Apporo proposed 2 manufacturing options as following:

Option 2.: In case our customer insisted having the inner hole within tolerance of Dia 13.15/ 13.25, we offered an alternative suggestion. We could produce in the injection finish a small conic hole in Dia 13.00/ Dia 13.20. After injection finish, we would ream out the hole into Dia 13.20 by a secondary finish on the injected finished parts. But in that way, there would be an additional charge for this secondary finish.

At last, we produced the parts based on our customer’s decision and won the trust from our customer. Now we build an intimate business relationship with the customer and constantly have new projects to work with each other.

If you have any related projects in need of professional and holistic advices, Apporo is your best and reliable problem shooter. Contact Apporo and your perception toward perfection will be changed.